Movie Swords and officially licensed replicas are offered for sale from some of Hollywood’s greatest films and television masterpieces. Swords Direct is pleased to present officially licensed movie collectibles, daggers and swords from movies such as the Lord of the Rings and the Hobbit trilogies, 300, 47 Ronin and Conan. Buy the officially licensed knives from Rambo, Predator, The Expendables and The Walking Dead Katana Swords. All licensed collectibles include a Certificate of Authenticity and many also include display plaques. All major credit cards accepted plus PayPal with low flat rate shipping. 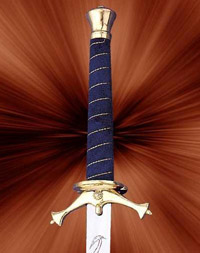 Heron Mark Swords for sale are 42 inches in all. These fantasy swords are modeled after the Heron Mark Sword from The Wheel of Time and authorized and approved by Robert Jordan. The Heron Mark signifies that the swords were made by a blade master. They are only awarded to he has proven the highest possible skill with a sword. They have a very tough, hand forged, 32 inch long high carbon steel functional blade. The blade is 1 1/4th inch wide and 3/16th of an inch thick. These fantasy swords have excellent balance and include a scabbard. The Heron Mark features a genuine brass guard and real brass pommel. These swords weigh 2 pounds 12 ounces. They are official replicas from The Wheel of Times series and include a Certificate of Authenticity. Buy the Heron Mark Swords for $269.99. 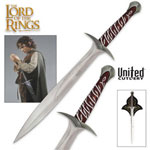 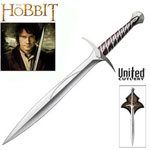 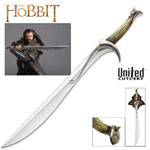 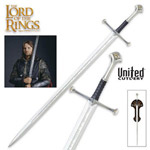 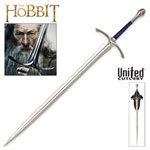 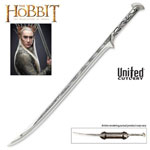 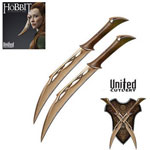 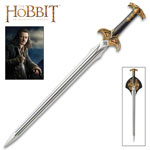 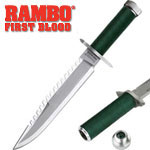 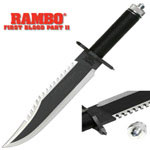 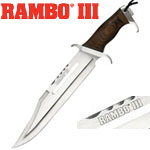 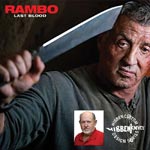 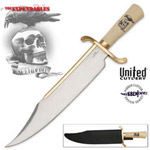 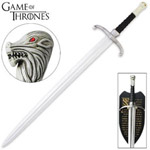 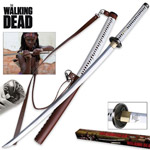 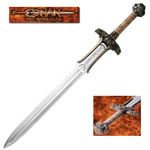 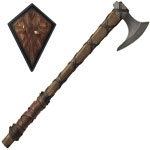 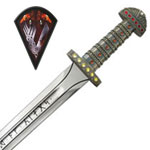 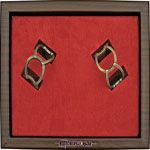